The authorities of Imo state police command says it has successfully clampdown on a notorious syndicate known for child trafficking in the state traced down to Abia state where they rescued 14 teenage pregnant girls.

The police boss CP Rabiu Ladodo who ordered the operation said the situation is a total failure of moral value in the society.

He regrets that an evil step such as one selling his or her own child could be regarded as an option for making money.

To get the detailed report, tune in to Galaxy Television News updates. 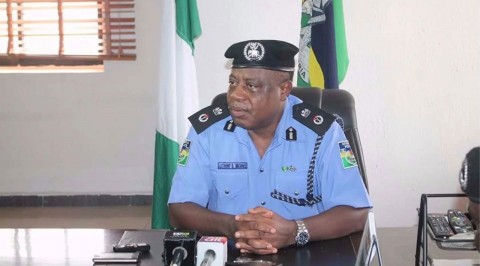