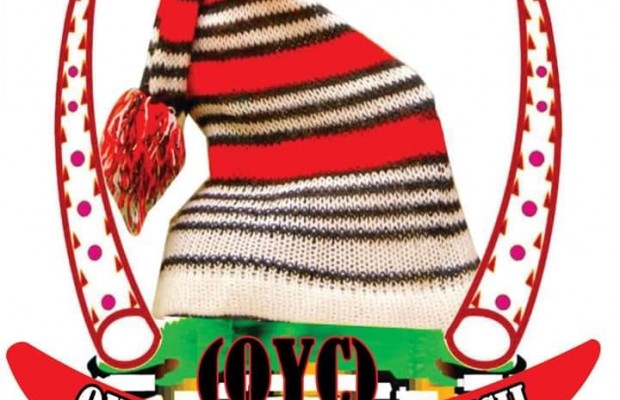 The people of the southeast geopolitical zone popularly known as Igbos have been urged to hold their leaders accountable over the poor governance and underdevelopment bedevilling the zone.
The national president of Ohaneze youths council comrade Igboayaka O Igboayaka made the call while speaking to our correspondent Ajibade Awofeso in Owerri the Imo state capital.
According to Igboayaka the current rot been experienced in the zone is not the making of the presidency and the agitations must be redirected to past and present governors, senators house of representatives members house of assembly members for prompt action.
Track up: Igboayaka O. Igboayaka - President Ohaneze youths council.
Speaking further the good governance crusader said the youths should be bold enough to ask questions and protest against bad governance been perpetrated by any leaders in the immediate communities, local governments and states.
He said until this is done the yarning for good governance will only be a mere dream which may never come to past.
Track up: Igboayaka O. Igboayaka - President Ohaneze youths council. 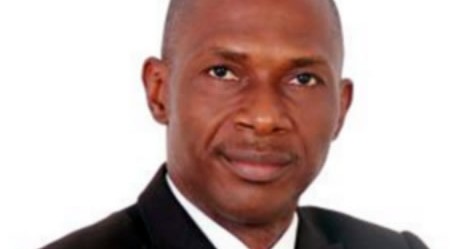