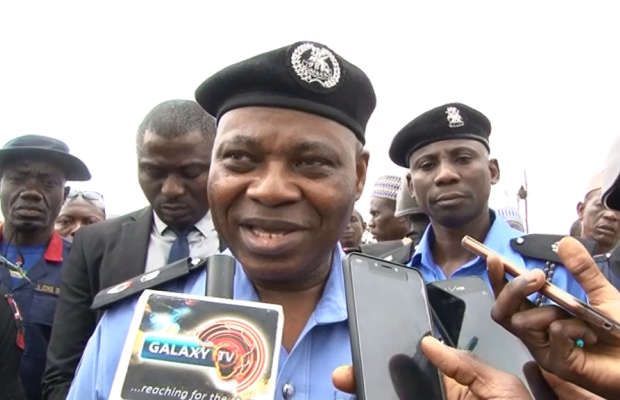 Authorities of Oyo State Police Command have read riot acts to criminal elements operating around Shasha market under Akinyele Local Government Area of the state with a warning to vacate the area in their own interest.

Recall that some miscreants on Friday morning invaded the market, injured about 15 persons and disrupted commercial and other activities in the area, a development which led to the deployment of policemen to the area.

Correspondent Kunle Ojo reports that the Commissioner of Police in the state, Shina Olukolu in a statement issued in Ibadan debunked the claim that the crisis has ethnic undertone stressing that it was caused by some scrab workers and social miscreants.

He charged the market leaders and other traders to remain united stressing that the command will treat any trouble makers in the area as hardened criminals.

The market has been reopened for commercial activities while policemen are still keeping eagle eyes on the area.