Highlights of Galaxy news at 6:30 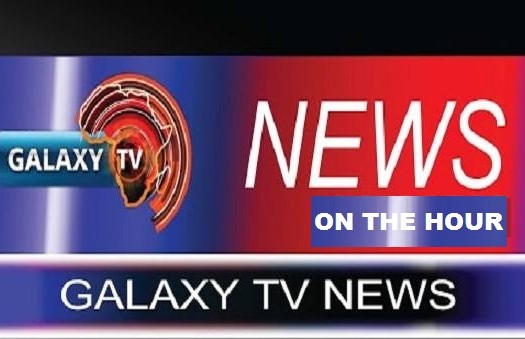 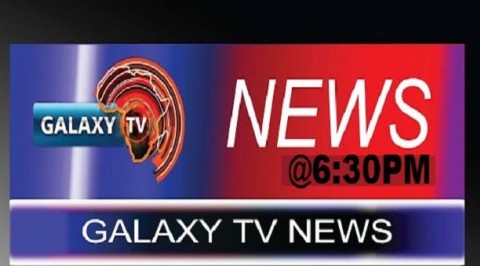 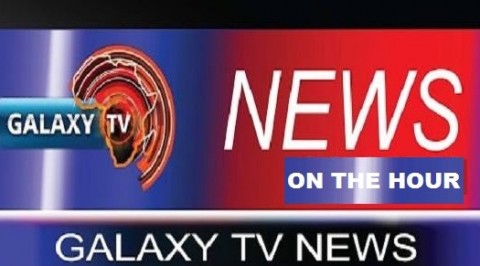 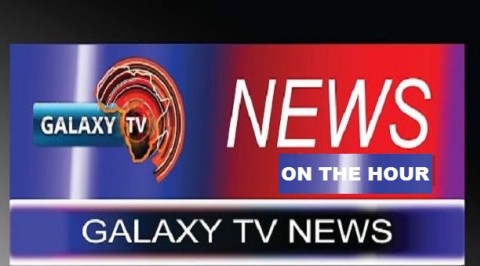 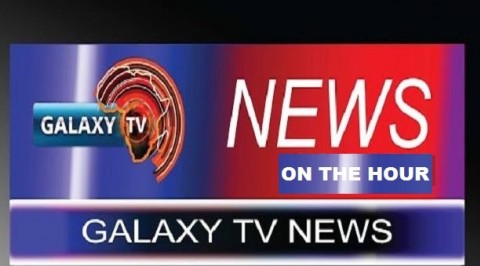 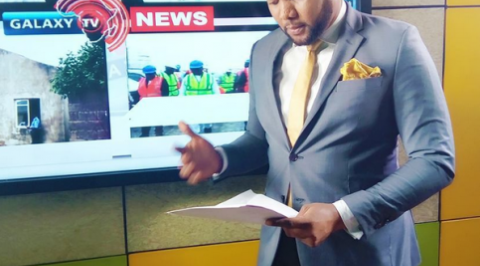