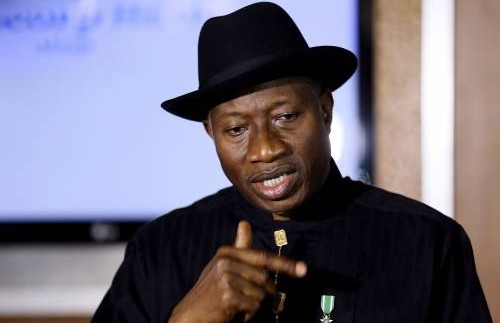 The gunmen, according to community sources who were scared of being interviewed as a result of heavy military presence in and out of the community injured security operatives in the former president’s home but could not tell if he was at home during the invasion.

Journalists were prevented from filming the home and conducting interviews, while news of the invasion and casualty figure was still expected to be released as at the time of filing this report.

When Galaxy news crew visited the expansive compound, military trucks were stationed at every side of the building, as the outcome of the investigation into the invasion is still being expected.

When contacted, the Bayelsa police command says it is a purely military affair and do not want to be drawn into it.

It will be recalled that this is not the first time the former president’s home was invaded as properties were said to have been looted, with jewellery belonging to his wife stolen during the first visit to the home by hoodlums