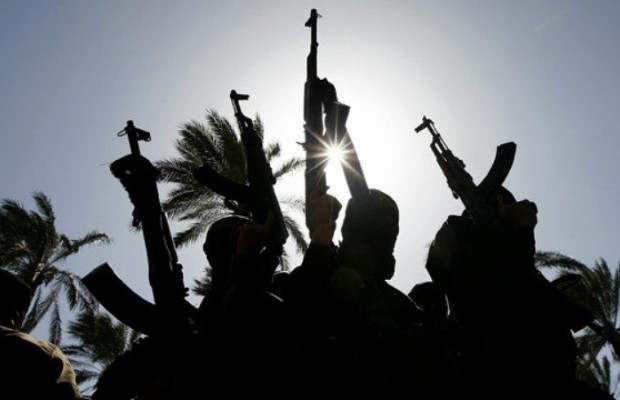 A former Vice-Chancellor of the African University in Bayelsa State, Professor Valentine Aleto, has been abducted by gunmen along Elegbeka/Ipele Road in Ose Local Government Area of Ondo State.

Professor Aleto also was said to be travelling from Yenagoa in his personal vehicle along the road at about 6:45 am on Thursday.

The suspected kidnappers armed with gun, barricaded the road and forced the vehicle he was travelling in into a shop before he was abducted and taken into the bush.

The state police command through its public relation officer, Femi Joseph has confirmed the incident with an assurance that investigation has been launched into the incident.

According to the Command’s Public Relations Officer, Mr Femi Joseph, the police have commenced investigations into the incident.