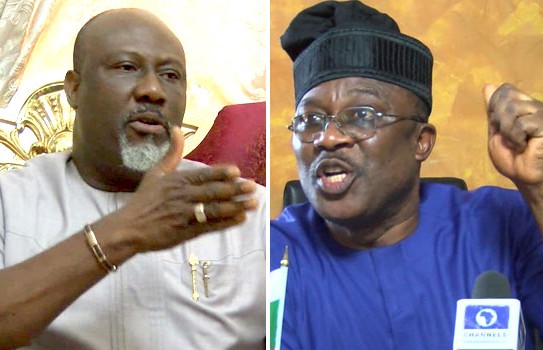 A youth group Yiaga Africa has raised a concern of impending crisis in Kogi state ahead of the 2019 governorship election in the state.

Address journalists in Lokoja on Friday, the group said it has observed with fear the limitations to electoral competition through the use of force.

The group also said it has received reports of recruitment of thugs and stockpiling of arms ahead of the poll.

They urged voters in the state not to sell their vote but vote with the conviction of the character candidates.

The group also raised concerns on the last-minute pre-election judgment that could truncate the conduct of the election.

It also urged the electoral umpire to ensure transparency and openness in cancellation of votes. It also demanded transparency in the conduct of the poll.

The group urged candidates and supporters not to resort to violence in seeking redress.