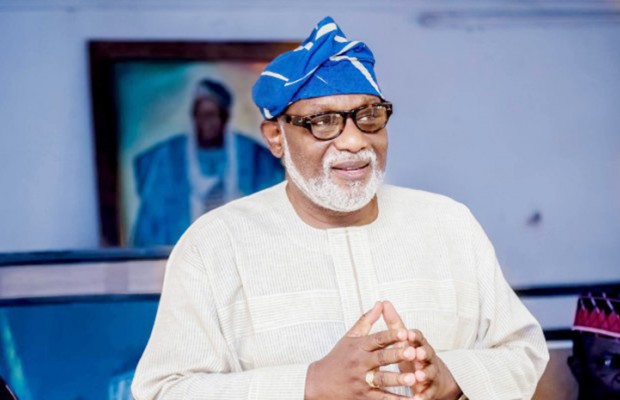 Ondo State governor, Rotimi Akeredolu has ordered the arrest of any Fulani brandishing identity card as security task force anywhere in the state.

Governor Akeredolu stated this in an interview with newsmen in Akure. He said the state government will not fold its arms and watch any group of people to do any unlawful thing anywhere in the state.

Governor Akeredolu said there is no time he had approved the formation of Fulani vigilante group in the state as being insinuated in some quarters.

Akeredolu explained that though a meeting was held at the instance of the government and members of the Miyetti Allah in the state where they unanimously agreed to form a committee that will see to the transportation and movement of herders across the state.

The governor disclosed that the committee that was set up is to assist the government in nipping in the bud incessant destruction of farmlands by identifying herders whose cows destroyed produce with a view to paying compensation to the affected farmers.