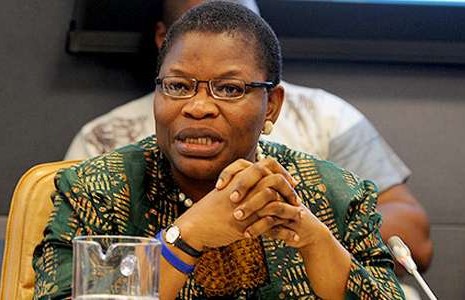 Former minister of education and one time Vice President of the World Bank, Obiageli Ezekwesili has urged accounting professionals to promote good governance.
Ezekwesili described the professionals as the heartbeat of any successful economy. The former education minister advised the accountants to upgrade themselves with global standards, supported by the strong value system.
Ezekwesili made this known during the Institute of Chartered Accountant's 12th Western Zonal District Conference, held at Ota, Ogun State.
Speaking about the significance of Accounting profession to the promotion of good governance in Nigeria, Ezekwesili said Accountants should be at the forefront of the campaign for good governance, which she noted to have been paralysed by problems of systemic and endemic corruption.
On his part, the President of the Institute, Mallam Isma'il Muhammadu Zakari said part of the focus of the conference is to talk on how to make an accountant in the country move along with the trend and contribute meaningfully to the economic development of Nigeria.
Report by John Felix 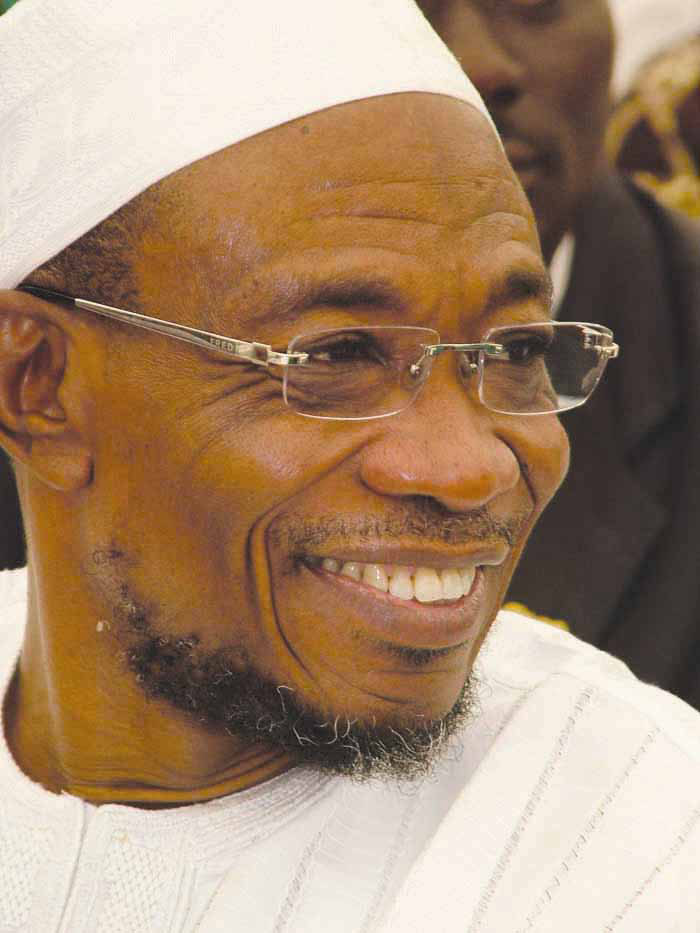 Corona Virus: Experts task Toxicologists to Rise up the Challenges.