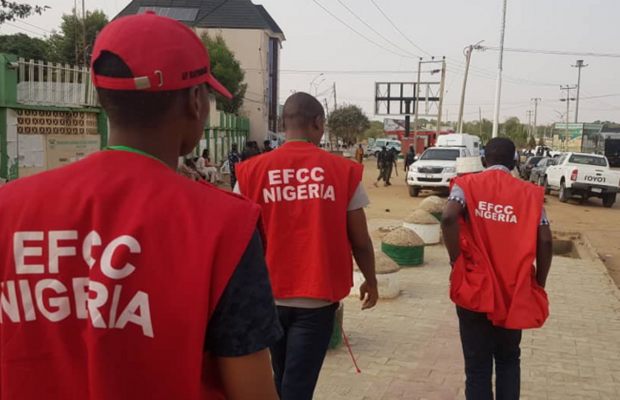 As part of the mandate to clean up alleged corruption in Kwara state among the public and private individuals, the Ilorin zonal zone of economic and financial crimes commission has taken possession of residential buildings and hotel in Ilorin which was alleged to be proceeds of illegal and corrupt money.

Briefing journalists after obtaining the court order, the Ilorin zonal head of EFCC said the hotel, residential buildings and two vehicles were owned by a level fourteen civil servant in the state whose salary is ninety thousand Naira monthly.

He wondered how such a person could acquire property running into millions of naira.