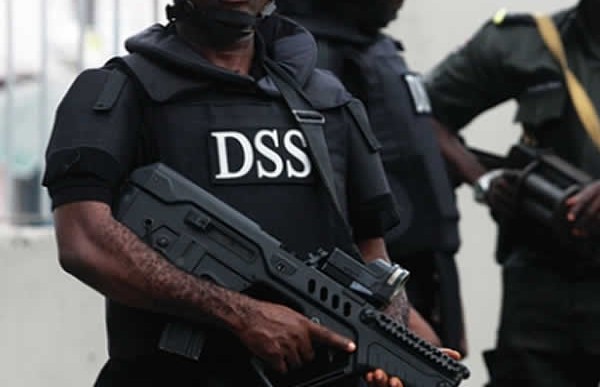 The Department of State Services (DSS) has dissociated the service from some social media reports indicating that the service made some discoveries during a raid in the house of its former director-general  Lawal Daura.

In a statement signed by a public relations officer in the service, Tony Opuiyo, the service denied the reports saying no such operations took place at the former DG’s house in Abuja and Katsina as was reported in the social media.

Opuiyo also said so far, no such recovery operations have been undertaken by the EFCC or any other security agency at DSS’ office or residences of the former DG.

The statement, however, advised the public to exercise restraint in their narration of events and as such, desist from spreading fake news or engaging in activities that may mislead or further cause a breach of the peace as well as preempt the outcome of investigations.

There have been reports of alleging that N21 billion cash, 400 assorted and sophisticated small arms and light weapons/rifles were recovered during a raid at the former DSS DG’s house.

Other items said to have been recovered are thousands of Permanent Voters Card (PVC) belonging to Niger Republic immigrants and another video showing personnel of a security outfit forcing open safes stocked with money. 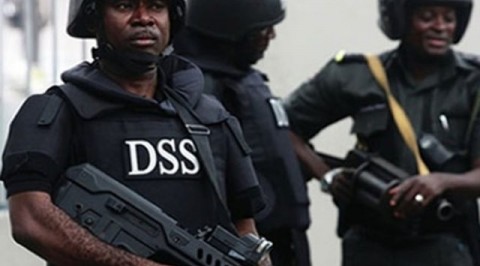