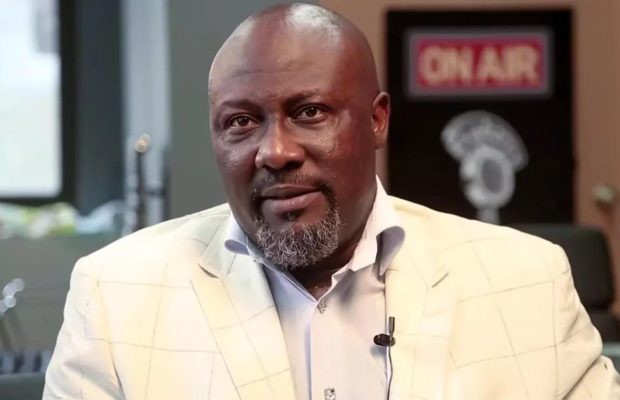 Kano Civil Society Forum said INEC is dragging the nation's democratic experiment backwards instead of building on the gains achieved during the 2015 general elections.

They called on the electoral umpire to exercise its Independence away from any sitting government because posterity is always there to judge the conduct of individuals while they were in the position of authority.