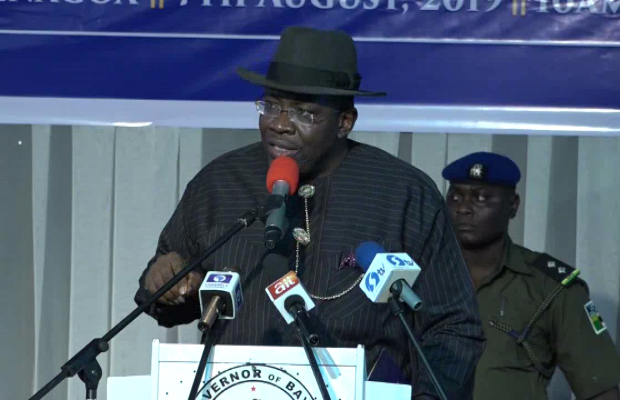 The Bayelsa State Governor Seriake Dickson has launched a new Yenagoa city that will house Bayelsans from different political divide and investors across the country.

Speaking at the occasion after the former head of state and president unveiled the plaque and laid the foundation stone, Governor Dickson spoke on the project.

On their part, the former Nigerian leaders commended the state government efforts while also urging the next administration to continue the giant strides

Dignitaries from all walks of life witnessed the launch of the housing units while security agencies were also not left out.