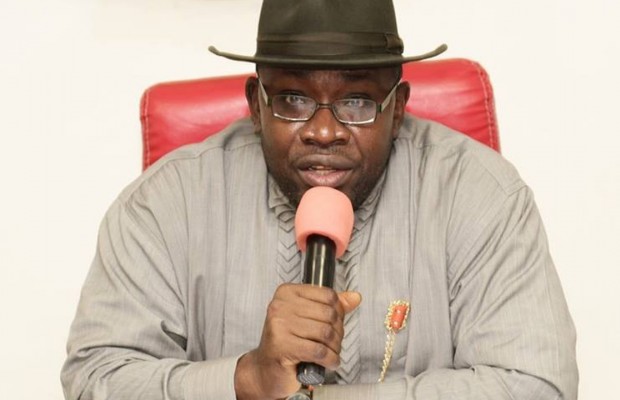 After several months of political tussles among party members, the Bayelsa State Governor Seriake Dickson has inaugurated board members for the State Universal Basic Education Board(SUBEB), charging them to leave up to expectations.

The board which is headed by an Executive Secretary is saddled with the responsibility of repositioning the education system.

Addressing the newly inaugurated board members and members of his executive council, Governor Dickson stressed on the need to work together as the executive secretary promised teamwork.

It will be recalled that the former executive secretary Mr Walton Liverpool was sacked by the state house of assembly over financial misappropriation, high handedness and award of contracts without due process. 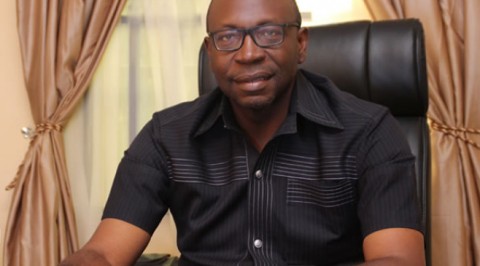