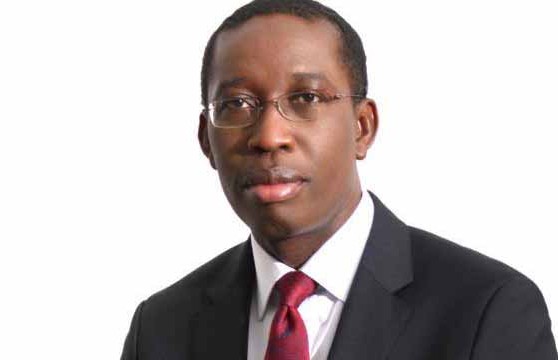 The British and Liberian high commissioners, traditional and security organizations, as well as the Delta state government have unveiled Africa for peace Centre at Ugolo community in Okpe local government area of Delta state.

This was part of measures to consolidate on the existing peace in the Niger Delta region.

The peace Centre built by the high profile Non-Governmental organization Centre for Peace and Environmental Justice(CEPEJ), is seen as a bridge builder between the international communities and the people.

The dignitaries which include the GOC commanding 6TH division Nigerian Army Major Gen. Musa Yusuf and the Delta speaker, defied the heavy downpour to speak on their desire to support peace in Niger Delta.

First class traditional rulers who spoke include the ETSU  NUPE  who is the Emir of Bida in Niger State, the host traditional ruler and the speaker of the Delta state house of assembly who represented the governor.

The highpoint of the occasion was the commissioning, unveiling and groundbreaking of Africa for peace Centre and academy by the speaker and traditional rulers, while traditional dancers were on ground to add glamour to the occasion. 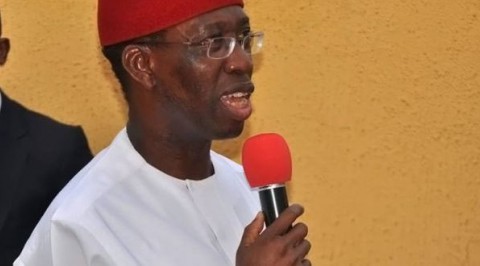 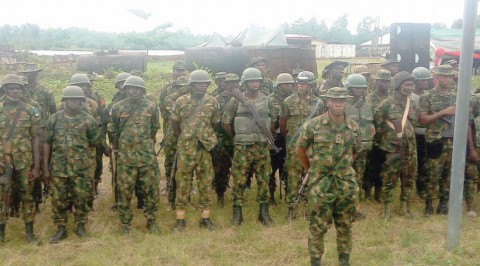