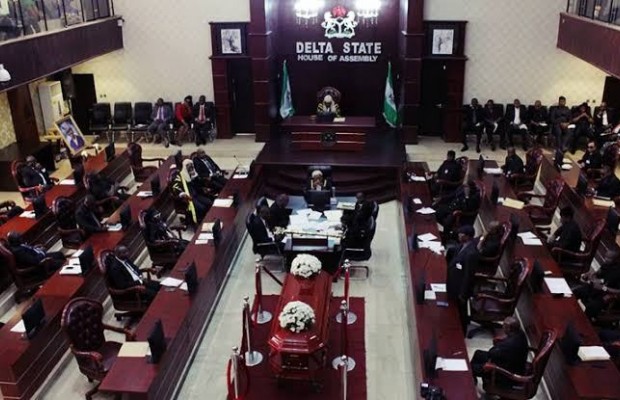 The Chairman of the Delta state house of assembly committee on water resources, Hon. Peter Ojitobor has promised to ensure that water resources are given adequate attention in the state budget.

This is coming after several criticisms by a civil rights group on the failed water project in the state which previous administration have spent billions without achieving results.

Speaking at the inaugural meeting of the water resources committee, the lawmaker said it will cover the twenty-five local government areas of the state as it has competent men as members

It will be recalled that the immediate past Governor of the state Emmanuel Uduaghan had assured Deltans that the multi-billion Naira water scheme in Warri will be completed before he leaves office, while efforts by the Okowa administration to complete it have been a futile exercise.