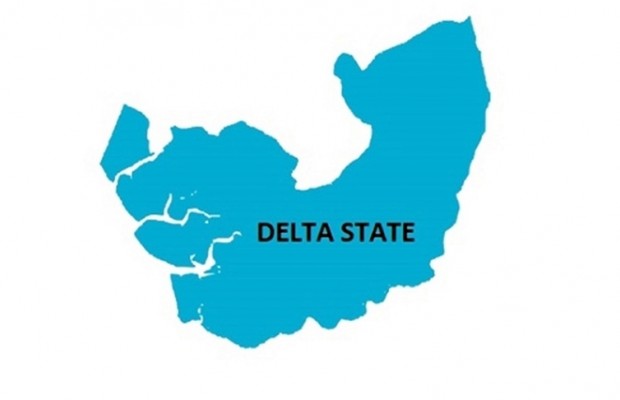 Theophilus Onojeghen the Warri based Managing Editor of online medium Niger Delta Today who tested positive to COVID-19 has refuted the allegation by a Warri based lawyer Omens Ogedegbe saying the Delta state government neglected him at home before finally taking him to the Warri Central hospital isolation center.

He made this known in a statement made available to Galaxy news from the isolation centre saying the Human Rights lawyer did not get his permission before issuing any statement regarding how he is presently been treated.

He stressed that he only issued a statement made available to Galaxy TV, Dele Fasan on the outcome of his test which was positive and the fourteen-day isolation which started on Friday.

He urged the NCDC and the Delta state government to disregard the statement by the lawyer whom he said he has called to delete the statement from his Facebook page.

He said doctors are presently taking good care of him at the Warri isolation centre and his breathing has since improved.