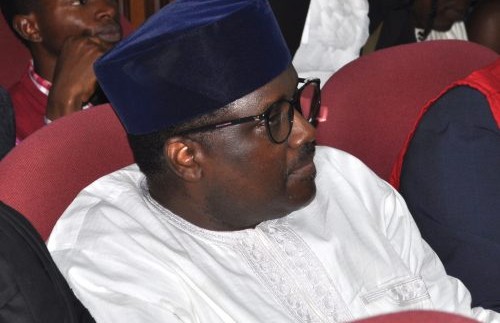 Okon Abang of the Abuja division of the Federal High Court has granted N1billion bail to Abdulrasheed Maina, former chairman of the Pension Reform Task Team.

The former boss of the pension reforms task team is to provide sureties who must be two serving senators with bail bonds of N500million each, and both must have landed properties fully developed in highbrow areas of Asokoro and Maitama in Abuja.

The Senators who must have no criminal cases in court must equally show evidence of tax clearance for three years.

As part of the conditions for bail, Abdulrasheed Maina was also ordered by the court to deposit all travel documents, including American, Nigerian and diplomatic passports.

The ex-pension reform boss is standing trial on alleged money laundering charge to the tune of over N2billion preferred against him by anti-graft agency the EFCC. 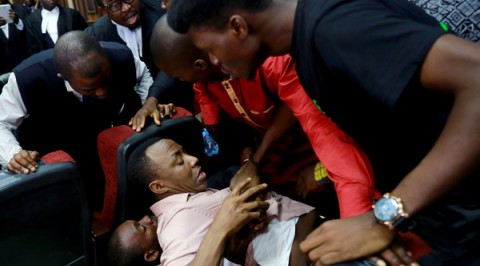