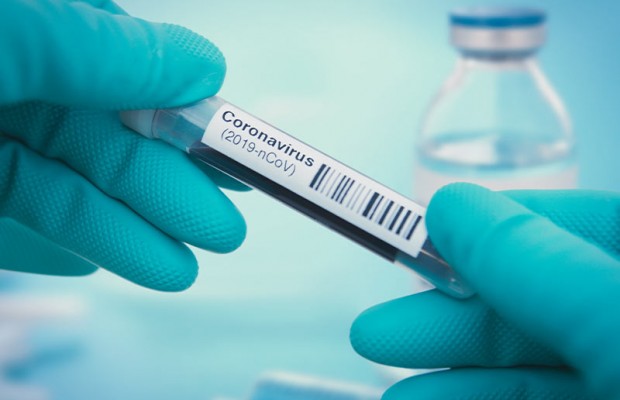 The chief medical director of Yar Gaya Isolation center in Kano state, Inuwa  Mohammed is saying that the main Isolation Hospital which he is overseeing is ready for any eventual outbreak of the dreaded Coronavirus. He said the isolation center is divided into three; one part for suspected cases while two parts are for confirm cases.

He added that the state government is also prepared to convert some major facilities into Isolation centers if the Isolation Hospital is overwhelmed adding that the Aminu Kano Teaching Hospital, AKTH, has been placed on standby to assist in the fight against the spread of the dreaded virus.

While sitting the assistance Kano state government offered to four states in curbing the Lassa fever outbreak recently, Mohammed said the hospital is prepared to assist other neighboring states in the case of an outbreak of the coronavirus.

He called on the people of the state to adhere strictly to hygiene culture because their life could depend on it.

Thirty cases have been reported in Nigeria so far, although none has been confirmed in Kano state.