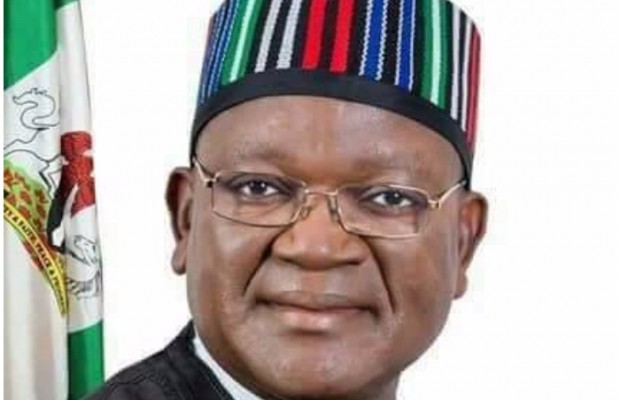 Following the attack on one Grace Cheku, a farmer in Gboogyo community in Guma local government area of Benue by suspected herdsmen, Governor Samuel Ortom has called on the federal government to close its borders against the influx of foreign herders that come into the country and cause mayhem.

Governor Ortom made this known when he visited Grace Cheku, a farmer who was hospitalized after being attacked in her farm by a suspected herder and severed her arm.

The Governor, who expressed pain over the act, described them as wild - people who should not be tolerated by any country stating that closing the border was the only way to separate the good ones from the bad ones.

The attacked woman who spoken in Tiv language said she was attacked in her farm by herders who came into farm while she was clearing before she knew she was attacked with a machete. Governor Ortom who said security men are on their trail maintained that the anti-open grazing law stands.

He called on the states and Nigerians to support the anti open grazing law.