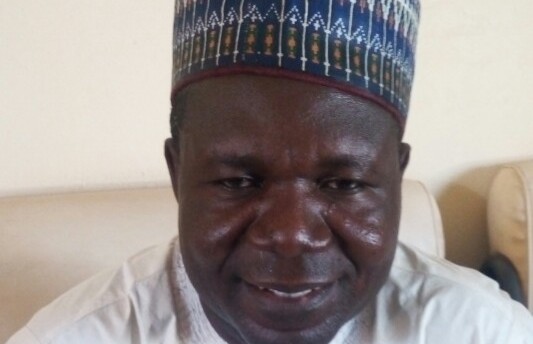 Edgar, however, said that the workshop is timely, as it will go a long way in helping the civil servants to put into consideration many things while in active service

Chairman of the association of senior Civil servants in Adamawa State, Comrade. Nasiru Babale appealed to the state government to expedite action to address the plight of their colleagues who are in their six months without salaries

Also, the resource person at the event called on the State government to look into the plight of the retired Civil servants in the State