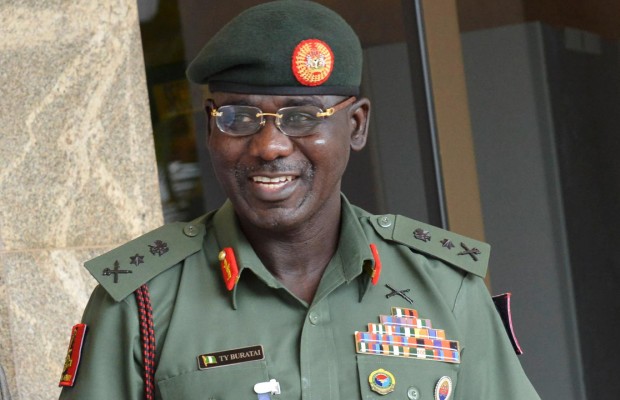 The Chief of Army Staff, Lt. Gen. Tukur Buratai has described the continuous provision of the decent living environment for officers and men of the Nigerian Army and their families, as the commitment and importance President Muhammadu Buhari places on their welfare.

The Army boss made the disclosure in Yenagoa, the Bayelsa state capital during the groundbreaking ceremony of the 16 Brigade Barrack of the Nigerian Army code-named 'Camp Buratai.'

Flagging off the groundbreaking ceremony with the Bayelsa state governor and senior military officers, Lieutenant General  Buratai spoke on the benefits of the command in the area.

On his part, the host, and governor of Bayelsa state, Seriake Dickson stressed the importance of the barracks as the brigade commander highlights the facilities for the barracks.

In attendance at the ceremony were senior military officers from the Niger Delta region, government functionaries, community leaders as well as the deputy governor of Bayelsa state, Rear Admiral John Jonah retired. 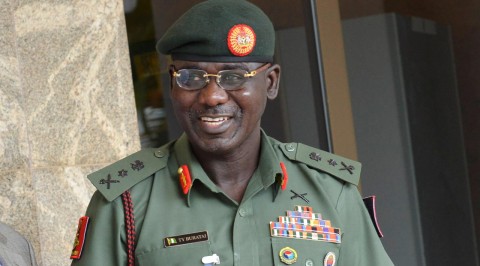 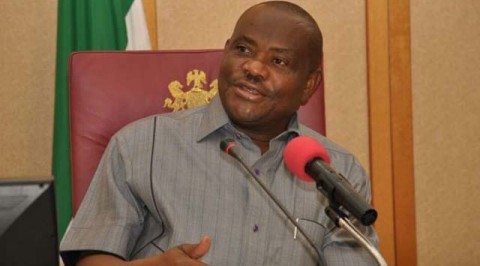 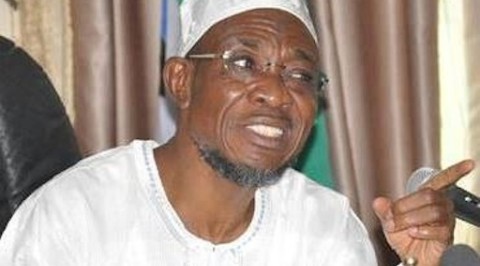 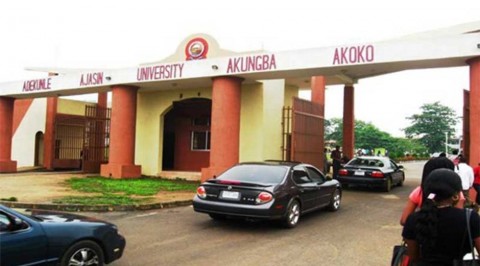