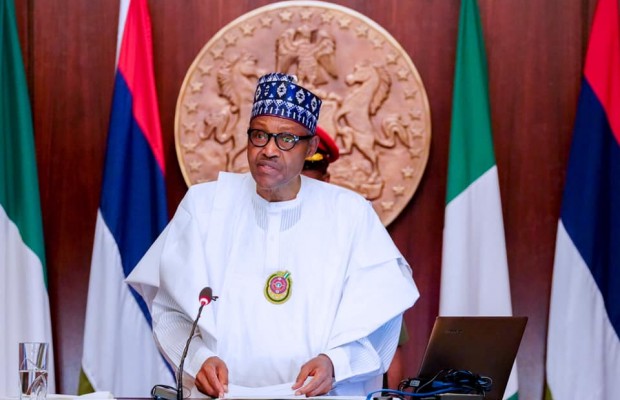 President Muhammadu Buhari has approved new security measures specifically for the South East and South-South geo-political zones of the country.

This is even as a decision has been taken not to publicized measures to be deployed to tackle insecurity in the country henceforth for a more effective result.

Monguno said the meeting stressed the need to address the security challenges in the country particularly those that have arisen in the last few months.

He said President have matching orders to deal with the emerging problems physically. 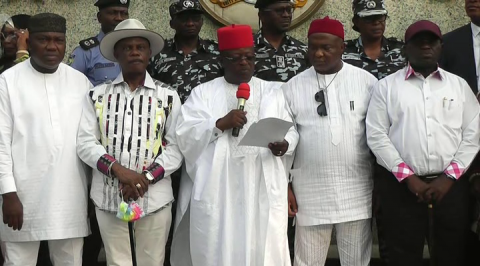 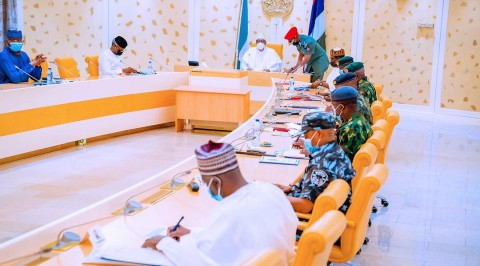 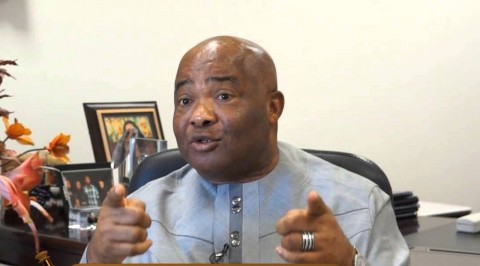 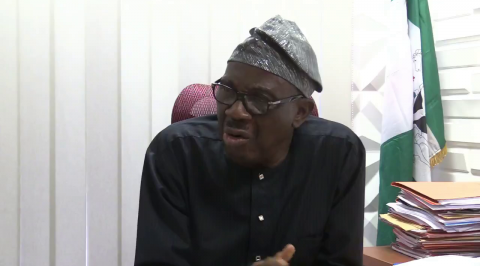 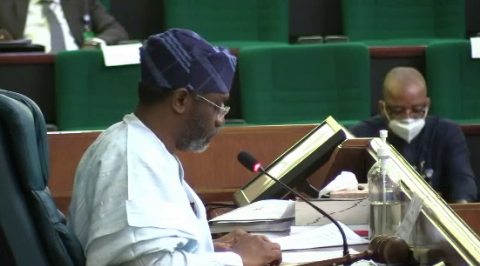 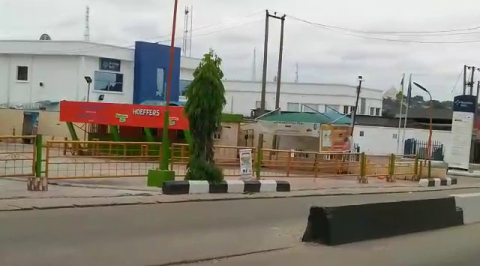