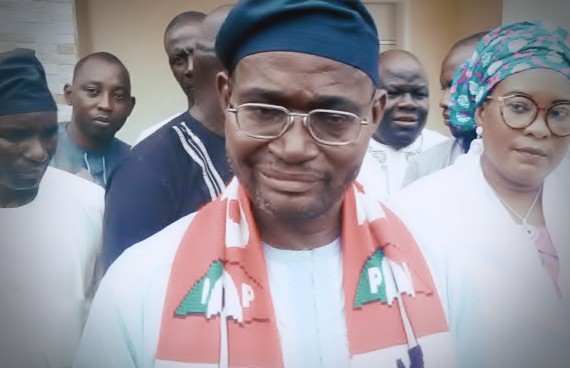 Senator Yaroe disclosed this in Yola, Adamawa, adding that the 2020 budget is a mere budget of consumption and not national development.

Yaroe questioned the integrity of the Buhari regime, predicting his concerns on the current dual exchange rate, which he said the present government was encouraging.

The senator, however, commends Buhari for returning the country's budget to a calendar year budget, which is a budget that runs from January to December explaining that much budget failure is a result of late and slow release of a budget 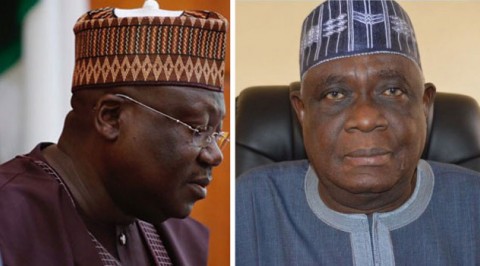