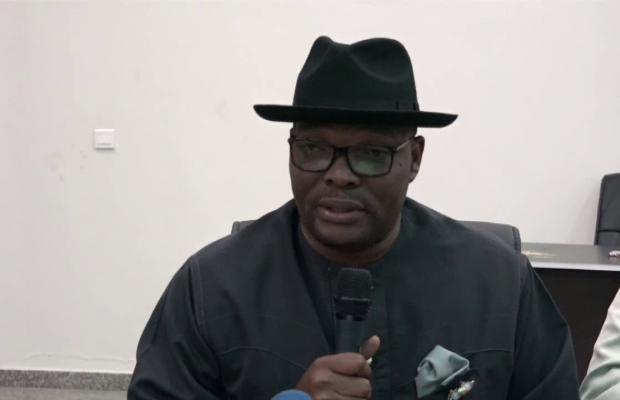 The Bayelsa state government have condemned the killing of two soldiers by some criminal elements at Azagbene community in Ekeremor local government area of the state, while also lamenting the sacking of the community by the military in a reprisal attack.

This was disclosed by the state commissioner of information and orientation Daniel Iworiso-Markson at the state executive chambers of the government house in Yenagoa.

He called on all stakeholders to work together in preventing a re-occurrence of the dastard act.

Meanwhile, soldiers still occupy parts of the community weeks after the killing of two soldiers on security patrol, in ensuring the perpetrators are brought to book.