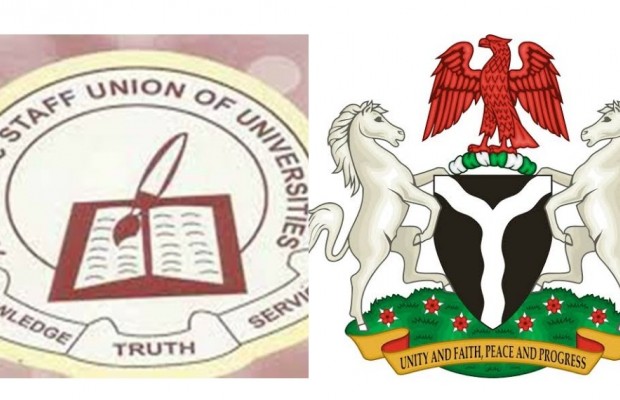 The Academic Staff Union of universities, Yola zone says the major contentions of the union rejection of integrated payroll and personnel information system is the inability to capture the peculiarities of the Nigerian university system

The zonal coordinator of the union stated this at the press conference in Yola. Describing the system as unacceptable because it didn't capture the peculiarities of the structure of the university system which is flexible and pragmatic

According to the zonal coordinator, ASUU as a union is an anti-corruption crusader and will never aid or abate corruption in whatever guise, the rejection of the system has nothing to do with their personal interest, but to protect the Nigeria public universities

He says the IPPIS violates university autonomy, it contradicts the principle of superiority of the governing council in the control and management of university funds, employment and promotion of staff 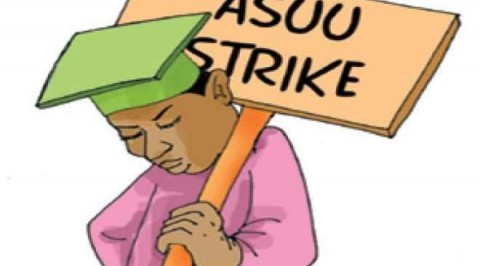 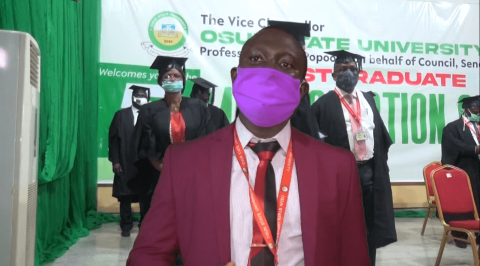