Akeredolu calls for truce among NURTW

Governor Oluwarotimi Akeredolu of Ondo state has declared that his administration will not condone any form of crisis on the side of the National Union of Road Transport Workers (NURTW) which could disrupt the peace of the public.

Addressing the national delegation of NURTW in his office, Governor Akeredolu advised members of the union to organise themselves in such a way that there will be peaceful co-existence of all members regardless of political affiliation.

The governor charged the leadership of the union to look into a way to put an end to clashes within the union which is mainly caused by leadership tussle.

The national president of NURTW, Alhaji Najeem Yasin frowned at the ugly development at the branch of the union in Ondo state saying there is the need to finally end such occurrence in the future.

However, the national president is in Ondo state to put in place a transitional committee that will oversee the affairs of the union in the meantime. 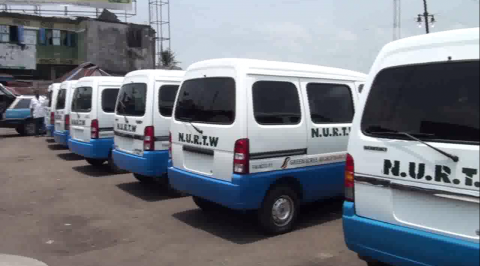 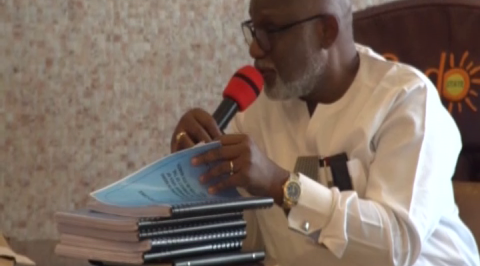 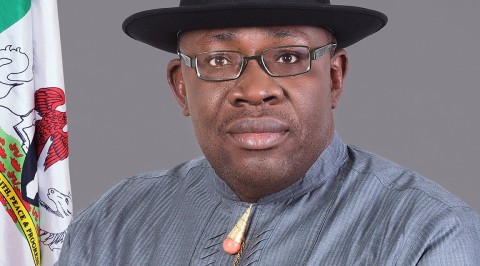