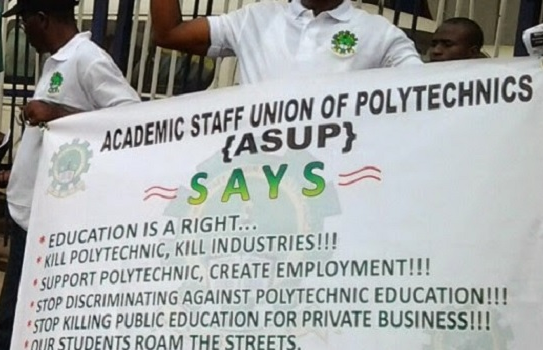 A source from the institution who spoke with Galaxy News on condition of anonymity revealed that the abducted leaders regained freedom on Saturday night after the payment of the said ransom.

The source added that the five million naira ransom was contributed by members of staff of the institution to secure the release of the leaders, stressing that they no longer have confidence in the state police command.

It was gathered that all victims identified their captors as Fulani herdsmen. Also, Our Correspondent learnt that the lecturers, members of staff of the institution and residents of the area are now calling for the total removal of the Kara market in the area.

The lecturers are also planning a peaceful protest to the Governor's office on Monday on the same matter.

Recall that Opadijo Oluyide, the ASUP Chairman, his Secretary, Mr Gbenga Alayande and three others were kidnapped in Oyo while returning from Saki.

Organised Labour Says No Going Back on Protest/Strike 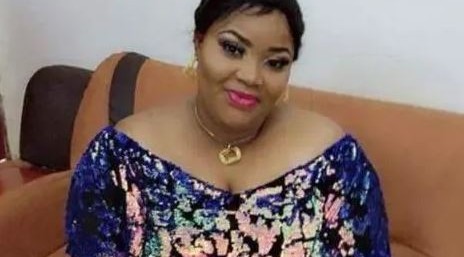 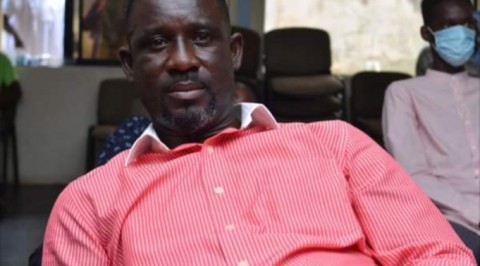