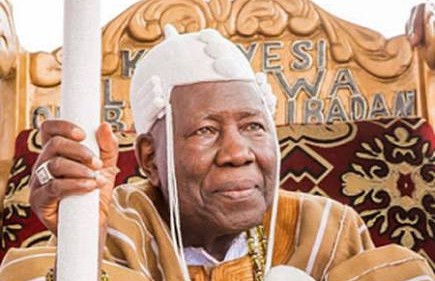 As controversy between Olubadan of Ibadan, Oba Saliu Adetunji and the 21 Obas in Ibadan rages, the Obas have accused the monarch of working against the tradition of Ibadanland.

It will be recalled that the 21 Obas had on Monday issued a 21-day deposition notice to Oba Adetunji for contravening the laws of Olubadan council while the monarch yesterday in a statement issued by his Director of Media and Publicity, Adeola Oloko described the Obas as end of the year entertainers.

Speaking Galaxy television in Ibadan, Asipa Balogun of Ibadan-land, Oba Gbadamosi Adebimpe accused the monarch of leading the Olubadan council astray, stressing that the council cannot be ruling Ibadan like an emperor.

He maintained that his colleagues' (Obas) are ready to call his Imperial Majesty to order in the interest of all sons and daughters of Ibadan, adding that if he failed to comply at the expiration of the 21 days ultimatum, the 21 newly crowned Obas will carry out their threat.

Asipa Balogun of Ibadan-land disclosed that a copy of the petition written against the monarch had been served on him, adding that since the review of the Olubadan Chieftaincy law, Oba Adetunji has not attended the council meeting. 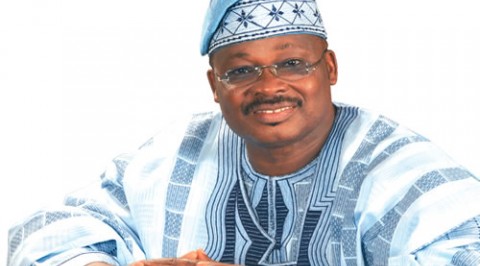 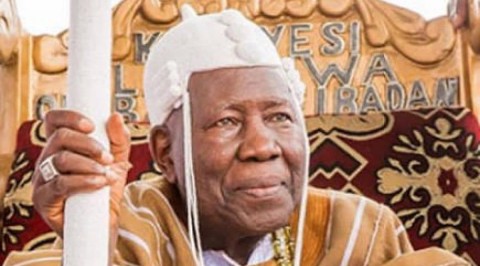