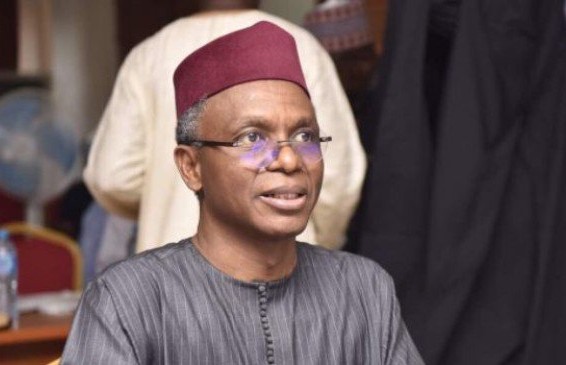 No fewer than 20 persons have been reportedly killed and many others injured while some are still missing in Adara communities of Kaduna State in a fresh attack by gunmen suspected to be Fulani militias.

A statement issued and signed by the national president of Adara Development Association, Awemi Dii Maisamari, and made available to journalists in Kaduna states that says that “women, children, the sick and the elderly are fleeing with the little belongings they could salvage.

“As at Friday 22 of march, 20 persons have been killed, several others are injured or missing. We simply lack the words to properly describe the atmosphere of anarchy and despair that is fast taking root in our communities with women, children, the sick and the elderly fleeing with the little belongings they can salvage,” the statement reads.