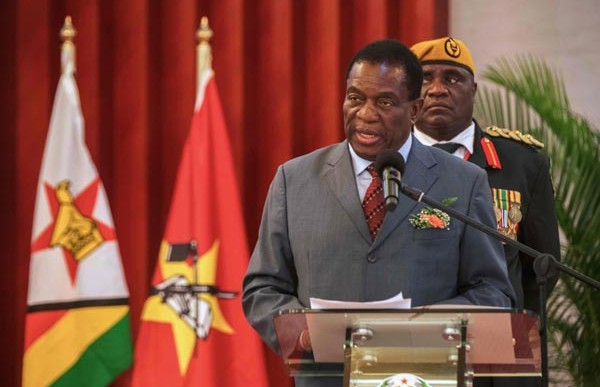 Zimbabwean President, Emmerson Mnangagwa has said that the country will hold its general elections in four to five months, saying, the first time since independence the southern African state will conduct a vote that does not involve former ruler Robert Mugabe.

Mnangagwa, who took over after Mugabe was forced to resign in November following a defacto military coup, was speaking during an official trip to Mozambique, the official Herald newspaper reported.

The international community will be closely watching the vote, which is seen as a litmus test of Mnangagwa’s democratic credentials and is key to unlocking badly needed financial assistance and repairing relations with Western powers and international financial institutions.

“Zimbabwe is going for elections in four to five months’ time and we have to preach peace, peace and peace because we know it is good for us and we have no doubt that we will have peaceful elections,” Mnangagwa was quoted as saying.

“We will ensure that Zimbabwe delivers free, credible, fair and indisputable elections to ensure Zimbabwe engages the world as a qualified democratic state.”

Under the constitution, Zimbabwe should hold elections between July 22 and August 22 but parliament can elect to dissolve itself, triggering an early vote. The ruling ZANU-PF holds a two-thirds majority in parliament. 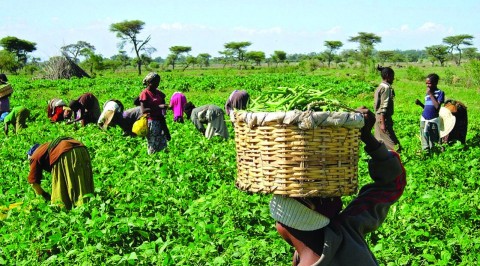