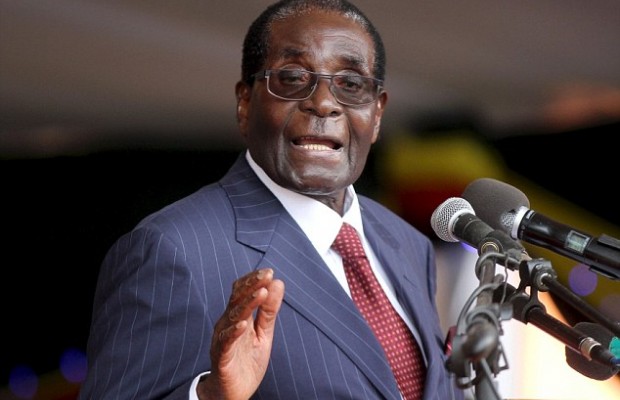 President Robert Mugabe of Zimbabwe has announced holding its 7th presidential election in 2018.

He made the announcement during the country’s Independence Day celebration held in the capital, Harare.
The general election is held every 5 years.

The elections for the president, parliament and local government were held jointly in 2008 and 2013. Some analysts say the 2018 election will also see such multi-election.

Last year, the country’s ruling Zanu-PF party confirmed Mugabe as its sole candidate for the 2018 elections.
Mugabe has governed the Republic of Zimbabwe as the president and prime minister since the country’s independence.