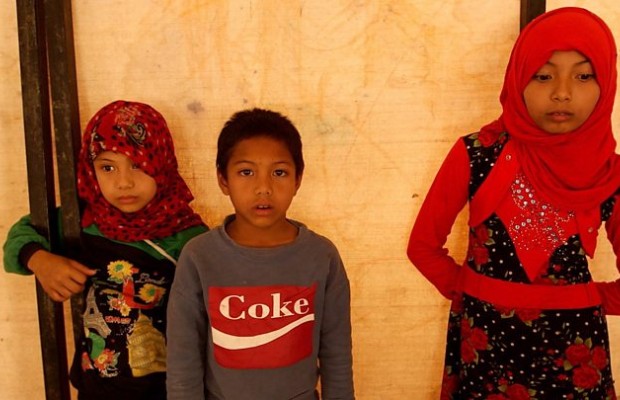 Hundreds of foreigners affiliated with the Islamic State group (IS) have escaped from a camp in northern Syria amid a Turkish offensive, Kurdish officials say. They say detainees attacked gates at the Ain Issa displacement camp as fighting raged nearby.

Turkey launched an assault last week aimed at driving Kurdish-led forces from the region. The UN says 130,000 people have fled their homes, and the figure may rise. Turkey accuses the Kurds of being terrorists and says it wants to force them away from a "safe zone" reaching some 30km into Syria.

It also plans to resettle more than three million Syrian refugees who are currently in Turkey inside the zone.

President Donald Trump's decision to withdraw US troops from the area effectively triggered the Turkish incursion against the Syrian Democratic Forces (SDF) - the main Western allies in the fight against IS. Separately on Sunday, US Defence Secretary Mark Esper said the US was now preparing to evacuate about 1,000 troops who remain in northern Syria.

Details of the escape are still emerging - a monitoring group put the number who fled at 100, but Kurdish authorities say almost 800 relatives of foreign IS members have escaped.

Ain Issa holds about 12,000 displaced people, previously including nearly 1,000 foreign women and children with jihadist links. It is reportedly now empty of foreign women, according to the charity Save the Children, which says "foreign masked men on motorbikes are circling the camp".