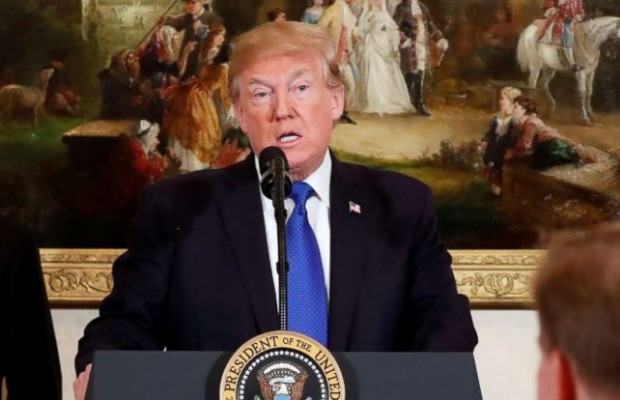 U.S. President Donald Trump has said the mass shooting in a Texas church that left at least 26 people dead was due to a “mental health problem” and wasn’t “a guns situation.”

Asked what policies he might support in response to the shooting at a press conference in Tokyo, Trump said that based on preliminary reports, the gunman was “a very deranged individual, a lot of problems.”

”We have a lot of mental health problems in our country, as do other countries. But this isn’t a guns situation,“ he said. ”Fortunately somebody else had a gun that was shooting in the opposite direction.

“This is a mental health problem at the highest level,” he said. “It’s a very, very sad event.”

After the shooting, the suspect, described as a white man in his 20s, was fired on by a local resident. He fled in his vehicle and was later found dead in a neighbouring county. 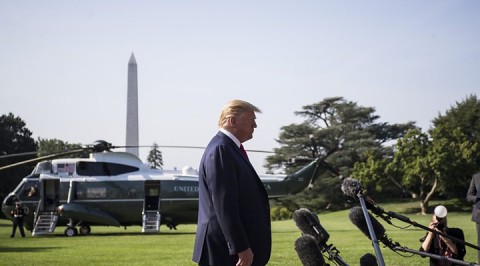 Trump to visit Texas amidst flood