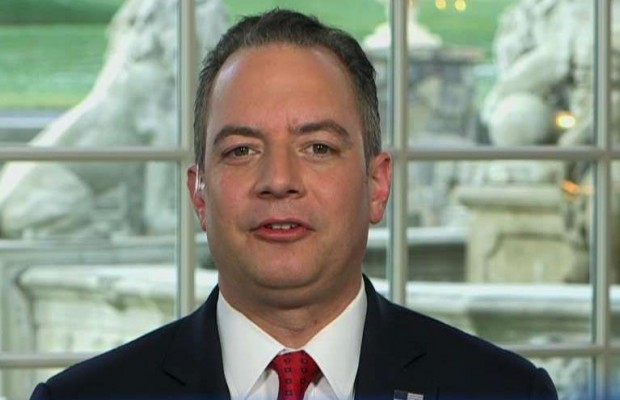 He was instantly replaced with Homeland Security Secretary John Kelly.

In an interview,Priebus insisted that he actually submitted his resignation letter since Thursday, however sources close to him said he was not resigning.

Donald Trump himself confirmed Reince’s exit and Kelly’s appointment on his Twitter page:

I am pleased to inform you that I have just named General/Secretary John F Kelly as White House Chief of Staff. He is a Great American….

…and a Great Leader. John has also done a spectacular job at Homeland Security. He has been a true star of my Administration

I would like to thank Reince Priebus for his service and dedication to his country. We accomplished a lot together and I am proud of him!