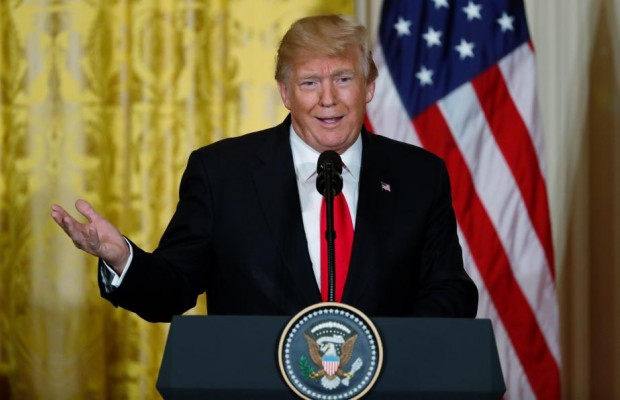 President Trump has promised a "very big trade deal" with the UK, saying its departure from the EU will be like losing "an anchor around the ankle".

Mr Trump was speaking after a breakfast meeting with Mr Johnson at the G7 summit in Biarritz in France.

But Mr Johnson said the US must open up its markets if a post-Brexit trade deal is to be agreed.

Mr Johnson's breakfast meeting came before a day of discussions with other world leaders at the summit.

The PM is also meeting European Council President Donald Tusk, a day after the two men clashed over who would be held responsible for a no-deal Brexit. 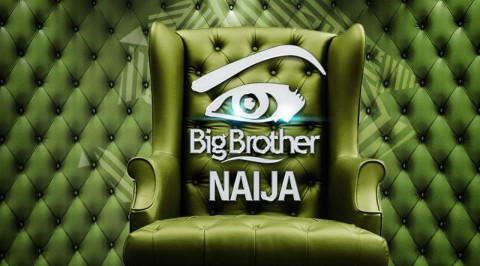