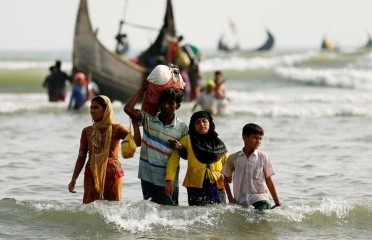 At least 10 people have been killed while 92 others are missing in eastern Democratic Republic of Congo due to flooding after torrential rains caused a river to overflow its banks, a local official said on Wednesday.

The administrator of Masisi territory in eastern Congo’s North Kivu province, Dieudonne Tshishiku, said emergency teams had been dispatched to the town of Bihambwe to search for the missing. 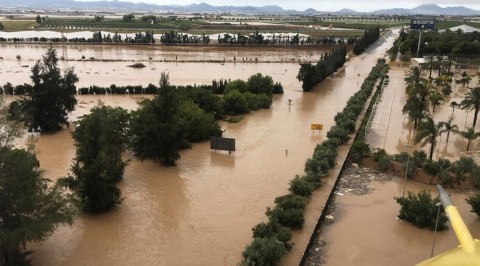 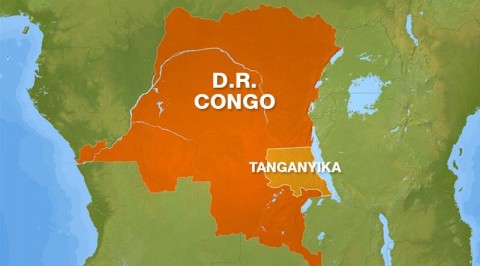 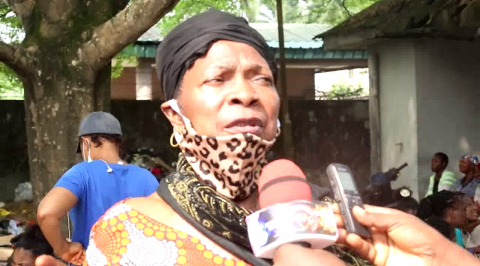