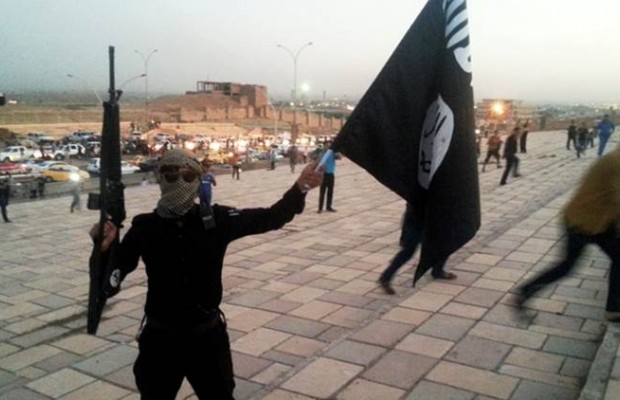 At least four people have been killed while 40 others were injured on Wednesday in a suicide attack on a court complex in the Libyan city of Misrata, officials and a witness said.

Islamic State claimed responsibility for the attack, saying in a statement run by the group’s Amaq news agency it had targeted “one of the most prominent strongholds” of Libya’s U.N.-backed Government of National Accord (GNA).

The attack shows the enduring militant threat in Libya after a Misrata-led coalition under nominal GNA command battled for more than six months last year to oust Islamic State from its former stronghold in Sirte, about 230 km (140 miles) southeast of Misrata.

Since then, militants have been trying to regroup in the desert south of Sirte. They have stepped up their presence in remote areas, though attacks in urban centres have been rare. 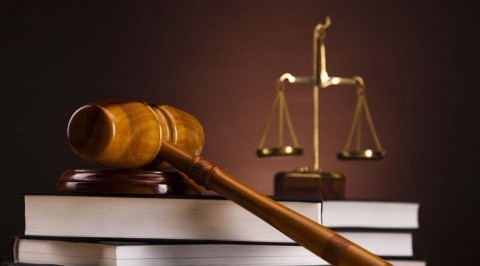