4 killed as train collides with army vehicle in Finland 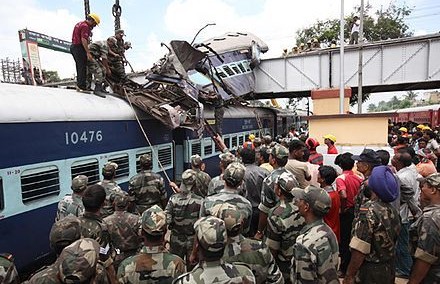 Four people have been killed while several others were injured when a train crashed into an army truck during a military exercise in southern Finland on Thursday, police and defence forces said.

Three of the dead were conscripts and one was a passenger on the train, they said. Four other conscripts were hurt.

Police said they would hold a news conference at 0900 GMT.

Military service is obligatory for men in Finland.

Offset proposes to Cardi B live on stage