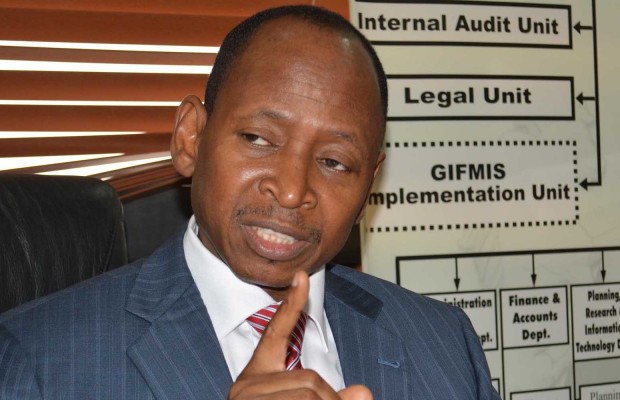 A total of N693.529 billion has been distributed as Allocation to the three tiers of government for the month of September.

Alhaji Idris added that, the shared amount comprised the month's statutory distributable revenue of N599. 701 billion while the gross revenue available from the value-added tax (VAT) was put at  N92.874 billion as against N88.082 billion distributed in the preceding month, resulting in an increase of N4.792 billion

A breakdown of the distribution showed that from the gross statutory revenue of N599.701 billion, the Federal Government received a total of N279.985 billion; the states received N142.012 billion, while Local Government Councils received N109.485 billion. Oil-producing states also received N51.417 billion as 13 per cent derivation revenue and the revenue collecting agencies received N16.802 billion as cost of collection. 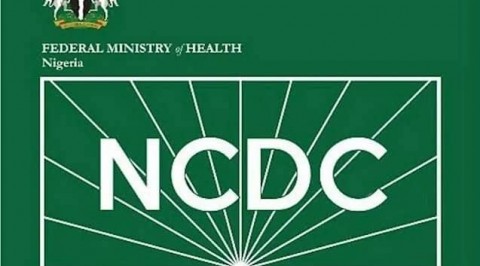