Nigeria not in debt crises - minister 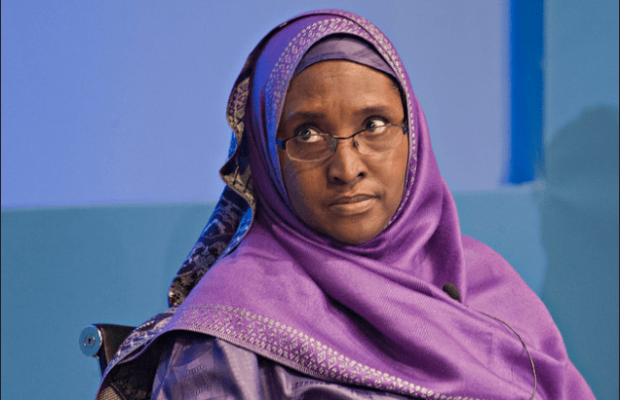 The Federal Government has said Nigeria is not in any way near a debt crisis despite its $81.27 billion (about N24.947 trillion) debts.

Minister of Finance, Budget and National Planning, Zainab Ahmed, stated this in Abuja Wednesday at the opening of a two-day Public Hearing on the 2020 Appropriation Bill convened by the joint Senate and House committees on Appropriation.

She explained that despite the debt profile, the country's total borrowing was 20% of its Gross Domestic Product (GDP), implying that the country is not at a crises point.

In their opening remarks, Senate President, Ahmad Lawan, and Speaker of the House of Representatives, Femi Gbajabiamila, said the move to return to the January to December budget timeline is to will allow for proper planning and implementation.

Galaxy’s Godfrey Eshiemoghie reports that the Public Hearing which has participants drawn from key stakeholders and members of the general public is meant to serve as a platform for all to make meaningful input towards the creation of the 2020 budget.