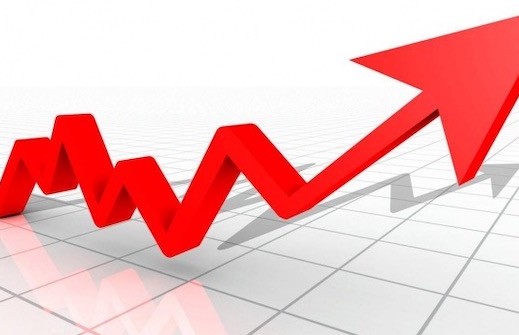 The National Bureau of Statistics on Monday released the Gross Domestic Product report for the 2019 fiscal year with the economy growing by 2.27 percent in 2019. The annual GDP growth rate of 2.27 percent, according to the NBS, represents an increase of 360 basis points over the growth rate of 1.91 percent recorded in 2018. The report said that during the fourth quarter of 2019, Nigeria’s GDP grew by 2.55 percent (year-on-year) in real terms.

Compared to the fourth quarter of 2018 which recorded a growth rate of 2.38 percent, it said this represents an increase of 0.17 percentage points and an increase of 0.27 percentage points when compared with the third quarter of 2019. The strong fourth quarter 2019 growth rate, the NBS noted, also represented the highest quarterly growth performance since the 2016 recession. 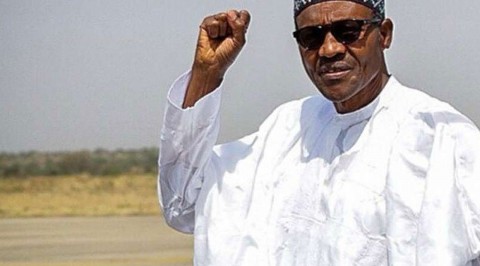 Buhari declares to re-contest in 2019 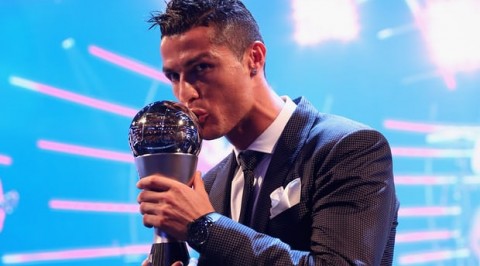 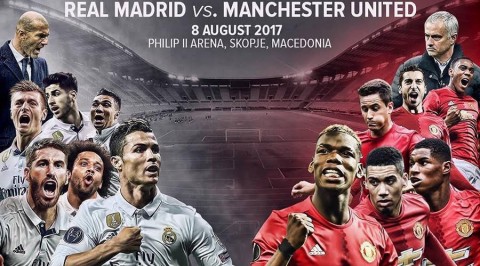 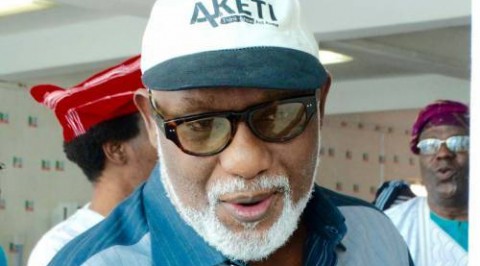