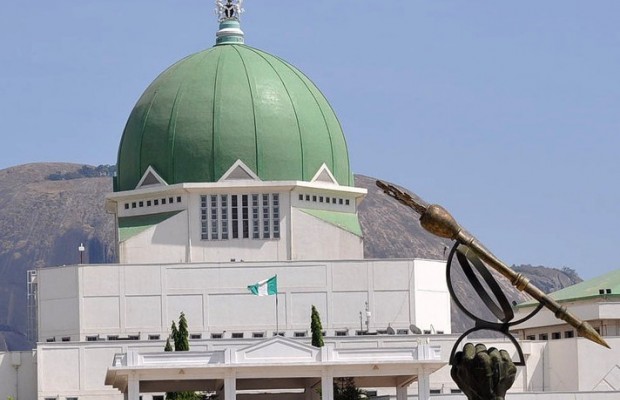 Saraki made this commitment on Tuesday at the opening ceremony of the fifth edition of the Made-in-Aba Trade Fair holding in Abuja.

Represented by Senate Minority Whip, Phillip Aduda, the Senate President says the National Assembly will continue to work to ensure local manufacturers in the country enjoy patronage as a way boosting their businesses.

The Senator representing Abia South, Eyinnaya Abaribe is the facilitator of the Fifth Made in Aba Trade Fair.

The Fair is organised in conjunction with the Small and Medium Enterprises Development Agency of Nigeria (SMEDAN). 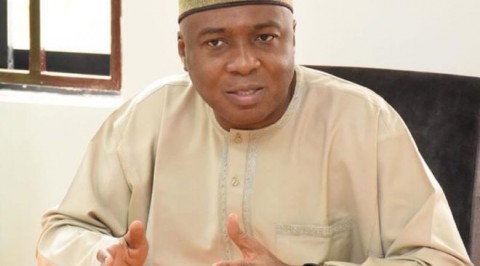 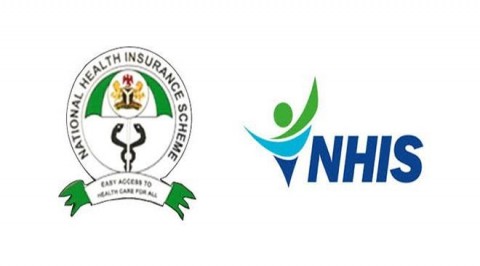