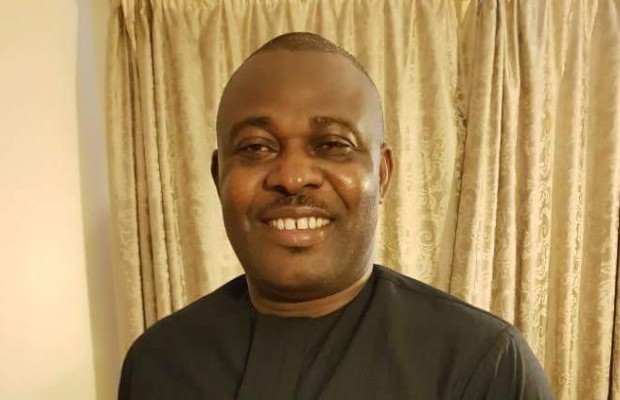 In view of the ongoing reformation and rebuilding process of Imo state for the betterment of all, the PDP Emeka Ihedioha led administration has resolved to settle the irregularities of the oil-producing communities of the state.

Championing the course on behalf of his boss, the deputy governor Engineer Gerald Irona have set the needed arsenals in motion to address most of the problems faced by the people of the oil-producing area.

Top on the discussion at the meeting include the issues on unemployment, poor infrastructure, lack of electricity, unavailability of potable water, insecurity among several others.

The meeting, which lasted several hours saw thorough deliberation been done to the matters raised.

Recommendations and resolution capable of proffering lasting solutions to the menace were also made.

They, however, agreed that the resolutions be made a working document to be used under the supervision of the ISOPADEC advisory committee headed by the former inspector general of police chief Mike Okiro.

On his part the managing director of ISOPADEC  Engr. Anthony Okwuasha said the commission under his watch will keep to the laydown framework for the effective running and judicious use of the 13% derivation of oil proceeds of the state.