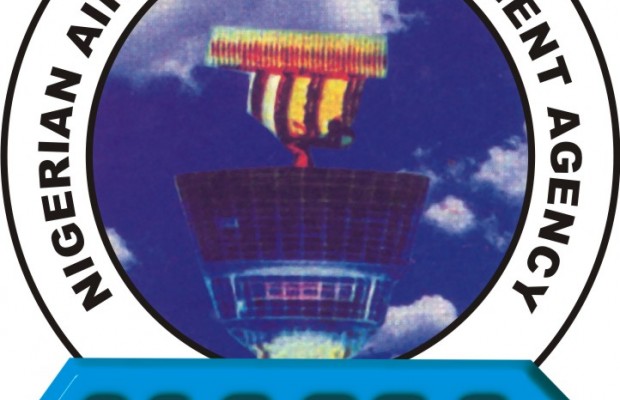 A part of the efforts to ensure increased efficiency and effectiveness in the Nigerian Airspace Management Agency (NAMA), the minister of state for aviation, Senator Hadi Sirika, has approved the appointment, promotion and redeployment of top management staff of the agency.

According to a circular issued by the ministry of transportation, Engr. Farouk A Umar was confirmed as substantive director of safety electronics and engineering service as Gabriel Akpen who was until now the General Manager, Search and Rescue/Civil Military Co-ordination was elevated to Director of Operations. The Directorates of Human Resources and Administration have equally been merged, with former General Manager, Customer Services/Servicom, Barr. Maira Bashir taking over as Director of Human Resources and Administration.

In a statement, the Managing Director of NAMA, Capt. Fola Akinkuotu said the above postings by the Honourable Minister were to reposition and streamline NAMA towards enhanced productivity and to ensure that all projects and programmes of the agency are properly executed bearing in mind accountability and adherence to timelines.

Akinkuotu who held a brief session with the management team thanked all staff of the agency for their continued support just as he charged incoming appointees to ensure service excellence and efficiency within the system. The NAMA boss also enjoined them to ensure compliance with all government directives particularly the recent Executive Orders.

NNPC partners with Total and Greenville 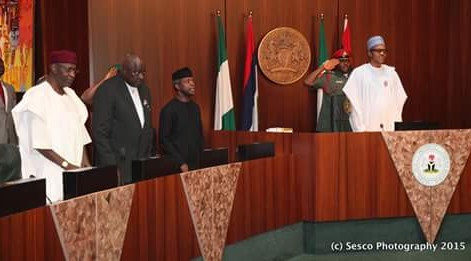