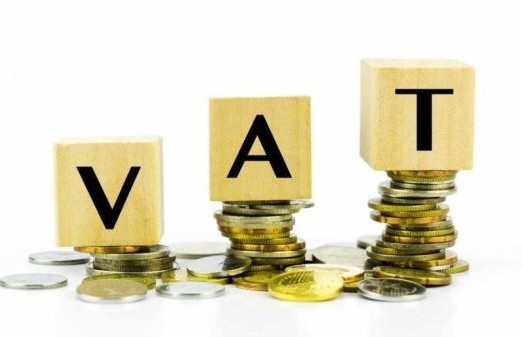 Plans by the Federal Government to increase Value Added Tax, VAT, by up to 50 per cent (from current 5 per cent to 7.5 per cent), a move that would stoke-up inflationary pressure in the economy.

The move is coming as a measure to raise funds for the implementation of the new minimum wage about to be passed into law by the National Assembly. Also to be increased, according to the government officials, are Company Income Tax, CIT, and Petroleum Profit Tax, PPT.

Speaking in an exclusive interview with an economic expert, Mr Segun Sopitan, he said despite the increase in the economic growth if there is an increase in vat, it would result to inflation and constrict fund availability which would also reduce consumers spending.

He advised that the government should increase the number of the people in the task net and not increase the power over pricing for the real sectors.

FG collects over N10TR from TSA