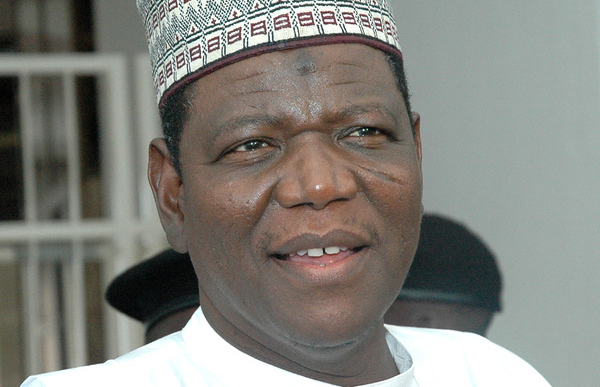 Aminu, who was  arrested by EFCC operatives at the Malam Aminu Kano International Airport on December 11, last year when he attempted to transport $50, 000 out of the Country. He declared $10,000 to the Nigerian Customs.
After considering the bail application,  Justice Fatu Riman in his ruling averred that the opposed bail by the prosecuting Counsel, S. H. Sa’ad would not tamper with investigation because the accused was initially granted administrative bail by EFCC on December 13, 2012.


He however granted him bail with conditions, which includes the accused depositing N8 million, while the two sureties, which must be civil servants on Grade Level 14 will deposit N4 million each and must be backed by evidence of tax clearance for the last three years, including an evidence of landed property within the Court’s jurisdiction and to surrender their International passport.

Gunmen Abandon Bag-Load Of Explosives,Firearms As Police Declare Them Wanted