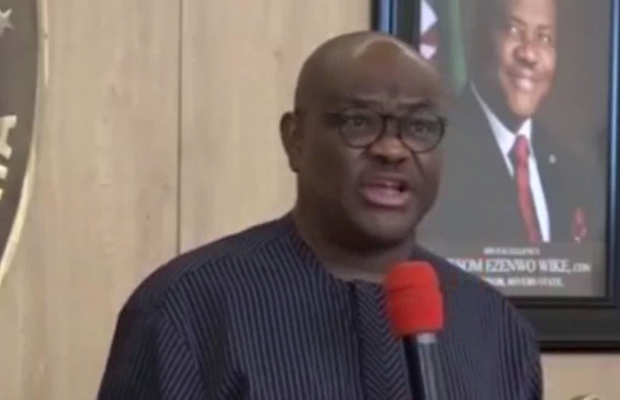 Rivers State Governor Nyesom Wike has reiterated his commitment to quality healthcare for the people of Rivers state.

He made this known during the commissioning of the new radiology department of the state university teaching hospital which was upgraded and re-equipped by his administration.

He described the Rivers State University Teaching hospital and the college of medicine as his initiative, saying he will continue to invest in their rapid development.

Governor Wike said his administration will deliver a state of the art Government house clinic which will be opened to the public and less privileged despite the absence of federal projects.

The permanent secretary in the Rivers health ministry and the Chief Medical Director of the state university teaching hospital Dr. Friday Aaron spoke on the equipment and the upgrade that will serve the Geo-political zones.

The Governor announced that the total reconstruction of the state school of nursing will commence next week as the school will be part of the teaching hospital, while his administration will release the outstanding funds for the training of resident doctors next week.