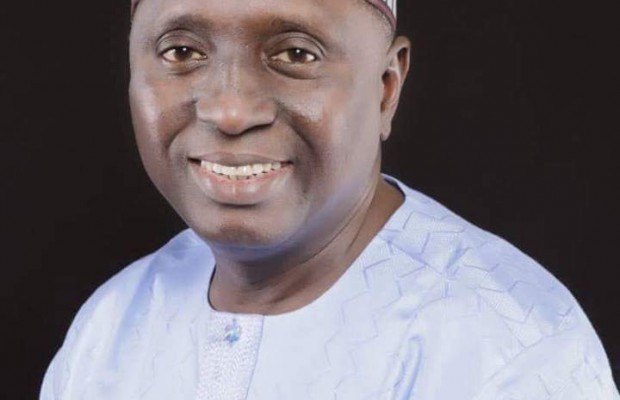 The Chairman, Senate Committee on Health, Doctor Ibrahim Oloriegbe expressed disappointment over the poor state of the health sector in Kwara State.

Senator Oloriegbe who expressed this at the opening of a two-day Kwara State Health Symposium in Ilorin said one-third of children of Kwara were never immunised.

The Senator who is representing Kwara Central Senatorial District in the National Assembly promised that the three senators in the state were committed to the development of the state and would support Governor AbdulRahman AbdulRazaq in revamping the sector.

Senator Oloriegbe said the three members of the Upper chamber of the National Assembly would leverage on their positions to guarantee affordable, accessible and right quality healthcare in the state.

He noted that the state is blessed with human resources in the sector but not rightly utilized, saying that the situation is not irredeemable.

Senator Oloriegbe also tasked participants at the Symposium to come up with concrete, achievable, specific, realistic and time-bound recommendations and look beyond the state Government's resources. 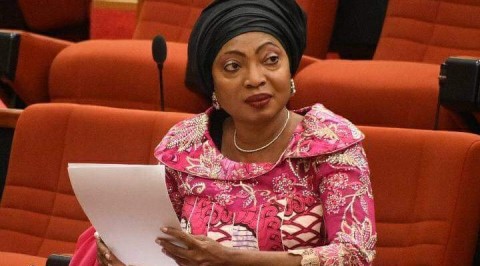