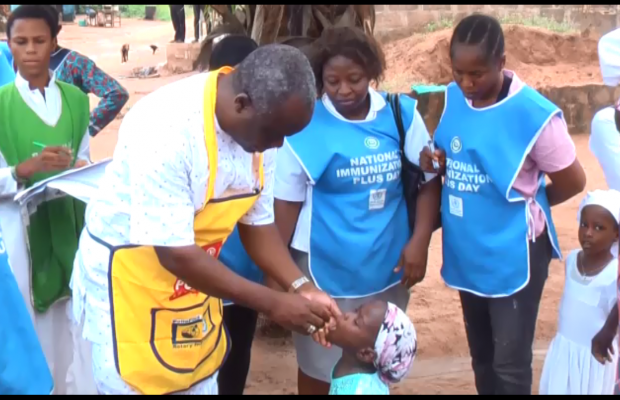 The Ogun State Government has expressed determination to kick polio out of its communities especially the borders and hard to reach areas; thereby appealing to parents to ensure their wards partake of the exercise.

The Commissioner for Health, Dr. Babatunde Ipaye stated this while monitoring the ongoing  Outbreak Response (OBR) campaign against the circulating vaccination derived poliovirus in the Southwest, Nigeria in Imoba Community in Ifo Local Government Area of the state.

Ipaye noted that an estimated number of 1.2million under-five children were expected to be reached irrespective of their origin during the ongoing campaign, noting that deliberate efforts are being put to target border communities as they were the areas that were more susceptible to outbreak due to the migration of people.